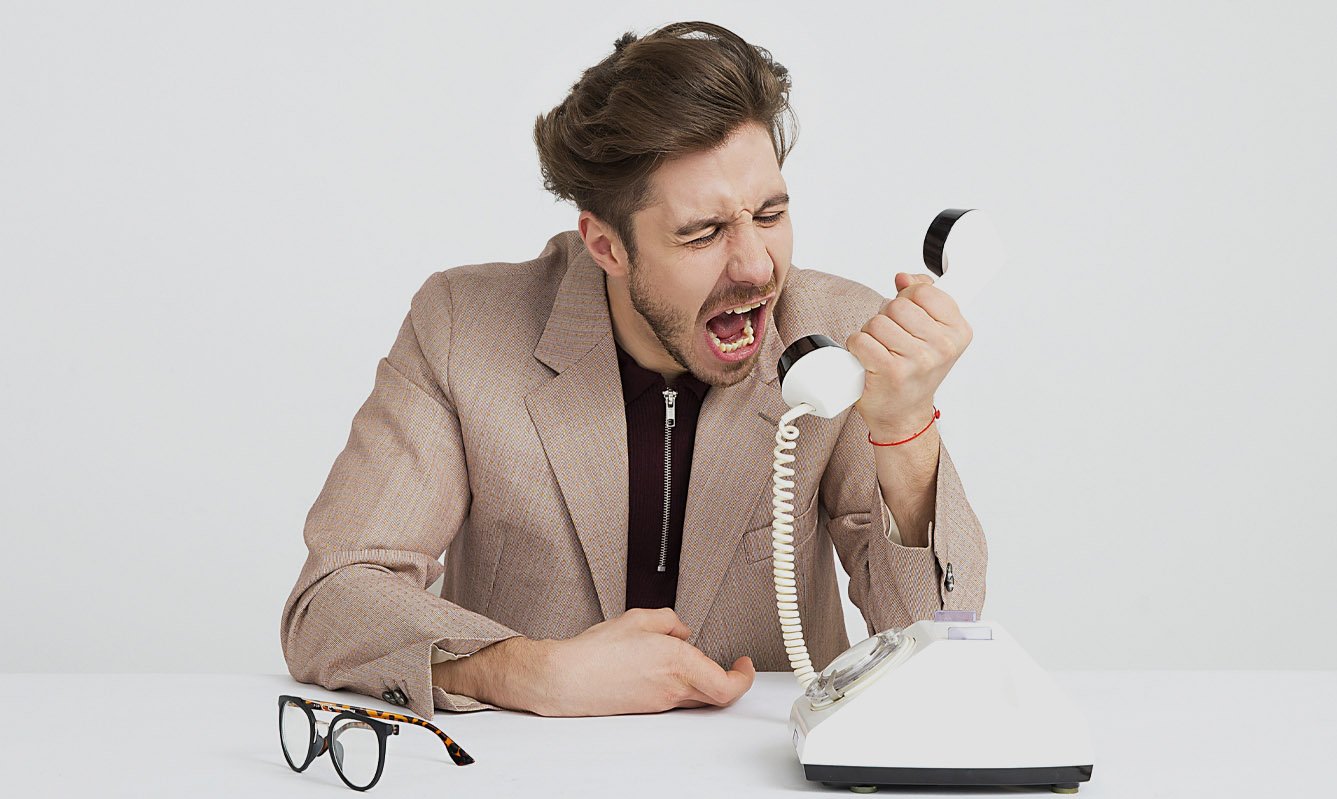 If you have been a lawyer and mediator as long as I have, you have run across a fair share of High Conflict People.  They are just as likely to be the righteous plaintiff as they are to be the no holds barred defendant. They may be a client, an opposing party, or even your opposing counsel.  It is probably not surprising to anyone reading this article that High Conflict People tend to occupy an outsized role in our court system and in the legal profession itself.

Bill Eddy, in his book, High Conflict People, talks about some of the characteristics of the High Conflict Person (HCP).  Their lives tend to be filled with conflict, whether as a perceived victim or perpetrator. These conflicts may permeate all aspects of their lives, both personal and professionally, and conflicts may represent an ongoing pattern in their lives.

Second, HCPs demonstrate an enduring pattern of blaming others, while taking little responsibility themselves. The target could be the system, an organization, or someone with whom they have previously had some sort of relationship with, such as a coworker, business partner, spouse, or neighbor. The target may bear some responsibility, but frequently the degree of blame vastly exceeds any rational review of the underlying dispute.

Eddy notes that while the average person spends at least some emotional energy on self-reflection and change, the HCP tends to put all of his or her energy into attacking the target, trying to get the target to change or to accept complete responsibility. As a result, HCPs tend not to be interested in problem solving approaches since such strategies typically require them to accept at least some responsibility.

High Conflict Persons also tend to demonstrate certain other behaviors. They may obsessively need attention and sympathy, and they often aggressively seek allies to their causes. They try to get others (whether it may be the court system, their lawyers, or someone else) to solve their problems, and their lives are consumed with punishing those they believe to be guilty of hurting them. They can frequently view life and litigation as an “all or nothing” choice.

So how can you deal with a High Conflict Person in the context of a mediation?

The first thing to recognize as a mediator is that being a High Conflict Person does not mean that the person does not have a legitimate claim or defense. It also does not absolve opposing parties of the established legal principal that you take your victims as you find them. Thus, while the HCP may have an outsized reaction to a wrong, an opposing may still bear the responsibility for that reaction. But the HCP does pose some challenges in mediation given their attitudes discussed above.

Eddy identifies several approaches for working with High Conflict People which I have found to be useful in mediations.

Mediating cases with HCPs can be challenging, but when handled thoughtfully and deliberately, I have found that such mediations can be as productive as cases without HCPs.

Photo by Icons8 Team on Unsplash