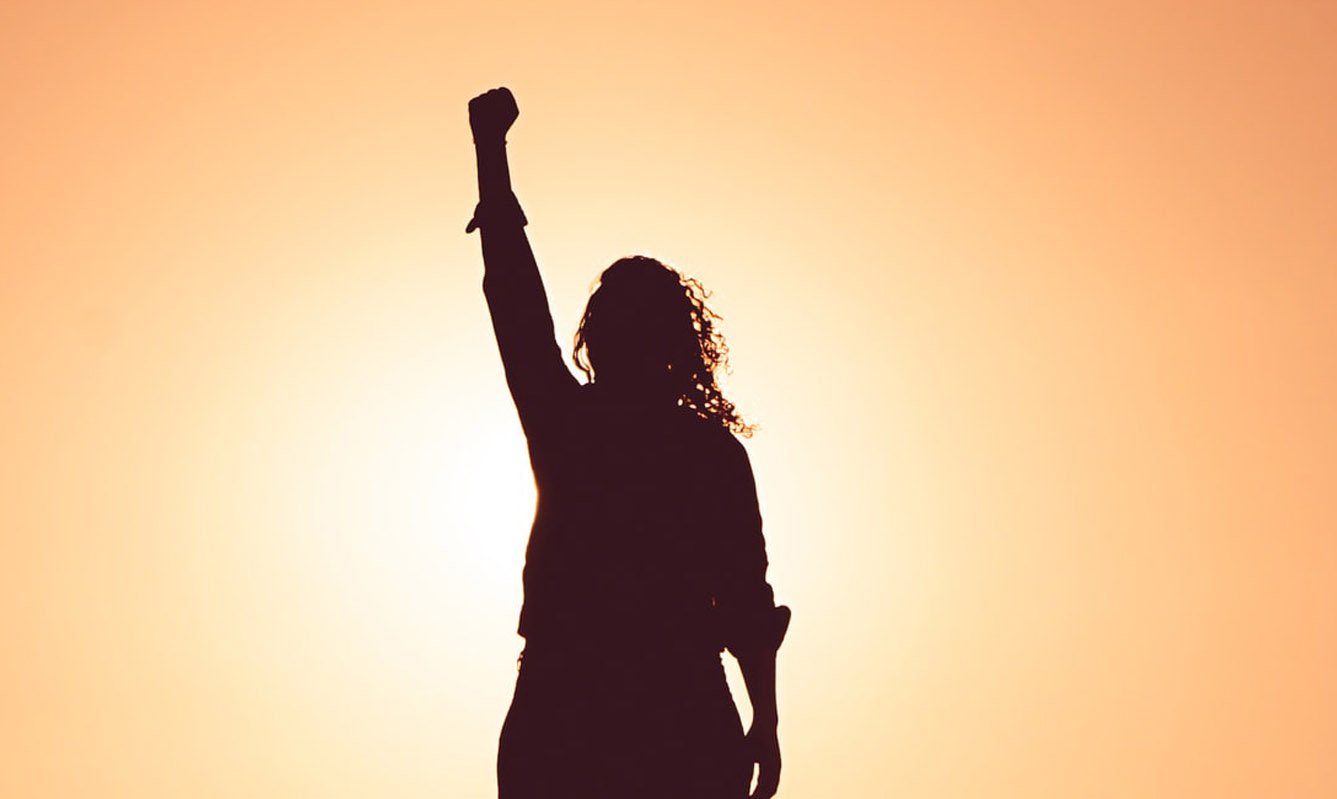 How did Homo Sapiens come to thrive as a species?  It is one of the many interesting questions that Yuval Noah Harari poses in his fascinating book Sapiens.

Harari notes that as a species we lack many of the physical and physiological features that one would associate with survival.  We cannot outrun our natural prey.  We lack claws and sharp teeth to hunt or defend ourselves.  We do not reproduce rapidly or in large numbers, and our offspring are helpless and dependent for far longer than other species.  So why did the human species survive through the ice age, droughts, famine, and plagues when other seemingly stronger species did not?

Harari answers the question with one word: adaptability.  Other species need to evolve slowly over long periods of time, but humans can choose to change.  We can choose to change our diets.  We can choose to migrate to a different location and make other changes to the way that we live.  And unlike the giant sloth or wooly rhino, we do not need centuries and generations to do it, because we have at our disposal the most powerful tool in the history of planet earth – the human brain.

The past few months have given us all the opportunity to observe this phenomenon in real time.  We quickly changed the way that we live, work, and interact with one another in the face of a pandemic.  And while the pandemic may be short lived, there is evidence that the changes that we have made may impact how we choose to live for a very long time.

We are, hopefully, seeing another example of our ability to change in the protests that have shaken the country in the last several weeks.  What began as an act of brutality in Minnesota has triggered an outcry for change that can be heard in cities throughout the United States and around the world.  We are seeing signs of revolution, but we may also be witnessing an evolution.

There can be little doubt that our species will be better off if we can focus on our common humanity rather than the color of our skin.   As humans, we can choose to do that.  We can choose to live differently.  We can choose to treat each other equally and to provide equal safety and security to all without regard to race.  Will we?

Photo by Miguel Bruna on Unsplash