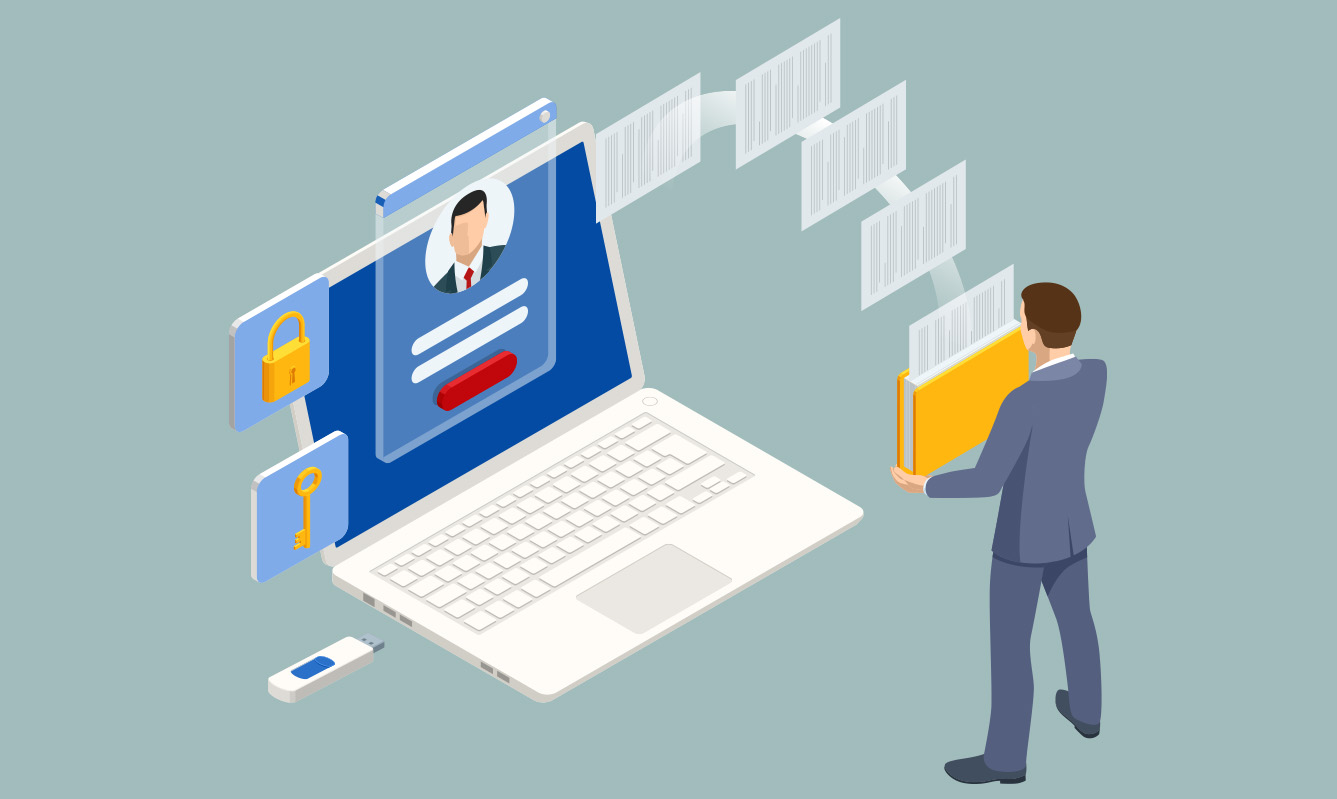 Class data plays a critical role in mediating PAGA and Wage and Hour Class Actions. This can include data such a class size, work weeks, hours worked, and paychecks issued among other important pieces of information.

One of the most frustrating things in mediating PAGA cases and wage and hour class actions is when the data turns out to be unreliable or wrong. Getting the core numbers right is the one area in which both parties have a similar interest. So, understanding how the numbers can go wrong and knowing how to check them for accuracy are important tools for both plaintiff and defense counsel in preparing a case for a successful mediation.

One frequent source of errors occurs when an employer has switched payroll systems with the class period. An employer may no longer have full access to the software and resources from the prior system, making it difficult to extract data. Another source of errors occurs when employer’s HR system and payroll system operate on different platforms and are not integrated. HR systems typically contain information about job titles, job changes, transfers, or leaves of absence, where payroll data provides information about payroll dates, hours worked, and rates of pay. In systems where payroll and HR systems cannot be cross-referenced against each other, it is not uncommon to see the following errors:

Counsel can minimize the likelihood of these data errors from occurring by doing the following:

Understand Where the Data Resides and How It Is Being Accessed

Class Data typically is collected in the first instance by the employer, either directly or with the help of a third party. In either instance, it is important to understand how the data is being identified and collected. Has the employer changed payroll systems during the class period? If so, what steps have been taken to locate and collect data on prior systems? Are the HR and payroll systems fully integrated? If not, how is information about job titles and employment dates being coordinated with the corresponding payroll data?

Compare the Data with a Rough Estimate

One simple way to conduct a rough estimate is to identify the number of workplace locations, identify a rough average number of employees in question per location, and estimate the employer’s annual turnover. This information can provide an estimate of the number of class members:

For example if an employer has 50 locations in the state with roughly 10 employees per location and 80% annual turnover, the following calculation provides a rough estimate:

This very rough estimate will not help to identify whether there are really 2,500 or 2,900 class members, but it will tip you off if your class data indicates there are 1500 or 5,000 class members, allowing you to dig deeper to reconcile the discrepancy.

A similar approach can be used to estimate total work weeks and total payroll periods:

Another way to identify potential errors is to conduct a spot check of specific putative class members whose employment history may lend itself to calculating errors. This could include the following:

Obtaining one or two examples of each of these scenarios and checking them against the data can quickly identify problems in the methodology used to collect and to screen the data.