What My Parents Taught Me About Mediation

My mother and father were Midwest transplants who came to California from Indiana shortly after the end of World War II.

During a period of the Korean War, my father was called back into the Navy and stationed at a Naval Hospital in Japan.  My mother joined him, and they lived in Japan for several years.  Japan was still in the early stages of recovering from the war.  Food, housing, and basic goods were scarce, and unemployment was high.  The Americans stationed in Japan lived like kings compared to the average Japanese.

My father loved his period in Japan.  He thought Japan was a fascinating country and loved the kindness and resilience of the Japanese people – a sentiment not shared by everyone at that time.  My mother felt the same way about Japan and the Japanese people, but she hated her time in Japan.  She felt sympathy for the Japanese and their struggles and didn’t feel comfortable with being in the role of the wealthy conqueror.  They saw the same things, processed the information the same way, and came to completely different conclusions about it.  That pretty much summed up their relationship which nonetheless lasted 62 years until my mother passed in 2010.

After returning to the United States, my father completed his residency in psychiatry.

He accepted a position at Mendocino State Hospital in Ukiah, California, where I spent most of my childhood.  We lived in housing on the hospital grounds for much of that time.  There were no locked wards, gates or guards at that time.  The hospital patients were our neighbors.  Some joined us for pickup baseball games.  Several I came to know quite well.  Many of them were different.  Some were quite different.  It’s not that I didn’t notice it.  I did.  They were different in the same way we all are different from one another.

My parents were kind, compassionate and unpretentious people.

I can’t recall an instance where they demeaned or belittled someone.  My father was the Superintendent of the Hospital during much of the time we lived there, but he spoke to the patients, painters and gardeners with the same warmth and friendliness he spoke to his fellow doctors.

My parents put people at the center of their lives.

Patients were able to work on and off the hospital grounds to earn extra money.  I recall one time my father hired a patient to wax his new car.  When he got home, he found the patient standing proudly next to the car – having applied wax to every single surface of the car – inside and out, including the engine.  My father didn’t say a word other than to thank him for his hard work and to pay him.   Honoring that man’s pride was more important to my father than a shiny new car.

My father fought the powers that be that wanted to dismantle the state mental health system.  It was a losing battle.  But he continued to be involved in public mental health in Orange County and Los Angeles until the end of his career.  He also began doing more and more forensic psychiatric work, getting involved either through the court, the Public Defender or the District Attorney in many of the capital murder cases in Orange County.  I saw several things from him in that time period.  He could find elements of humanity where most could not.  But he didn’t let that influence his professional opinions.  As a professional, he called them exactly the way he saw them.

For me, mediation will always be about putting people first, whether they represent themselves, their clients, or the organizations they serve.

It will be about recognizing that people can see and understand exactly the same set of facts and reach dramatically different conclusions.  And it will mean, as a professional, calling them the way I see them.  And that is what my parents taught me about mediation. 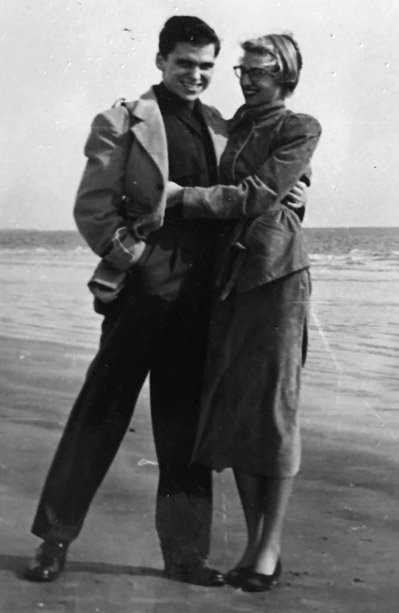 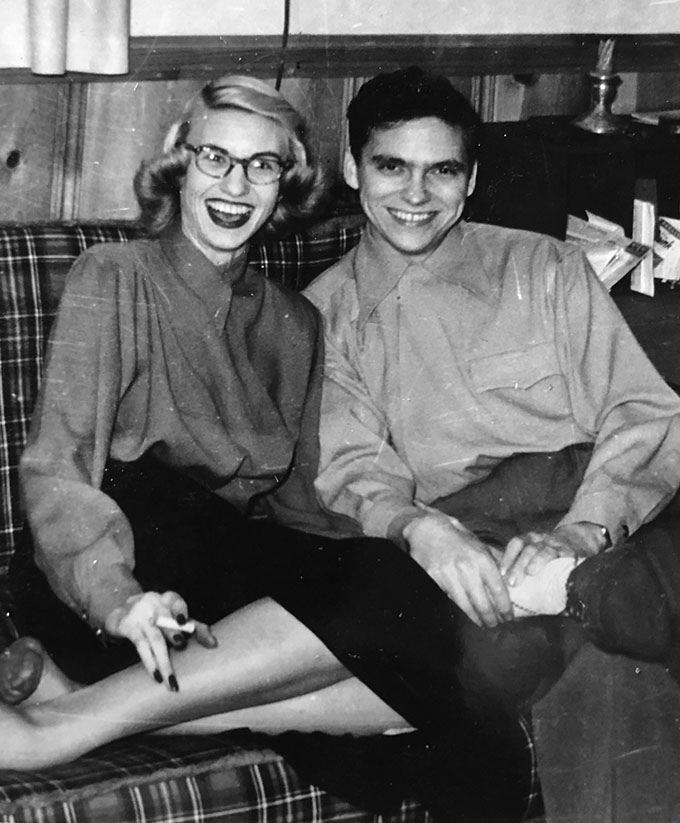